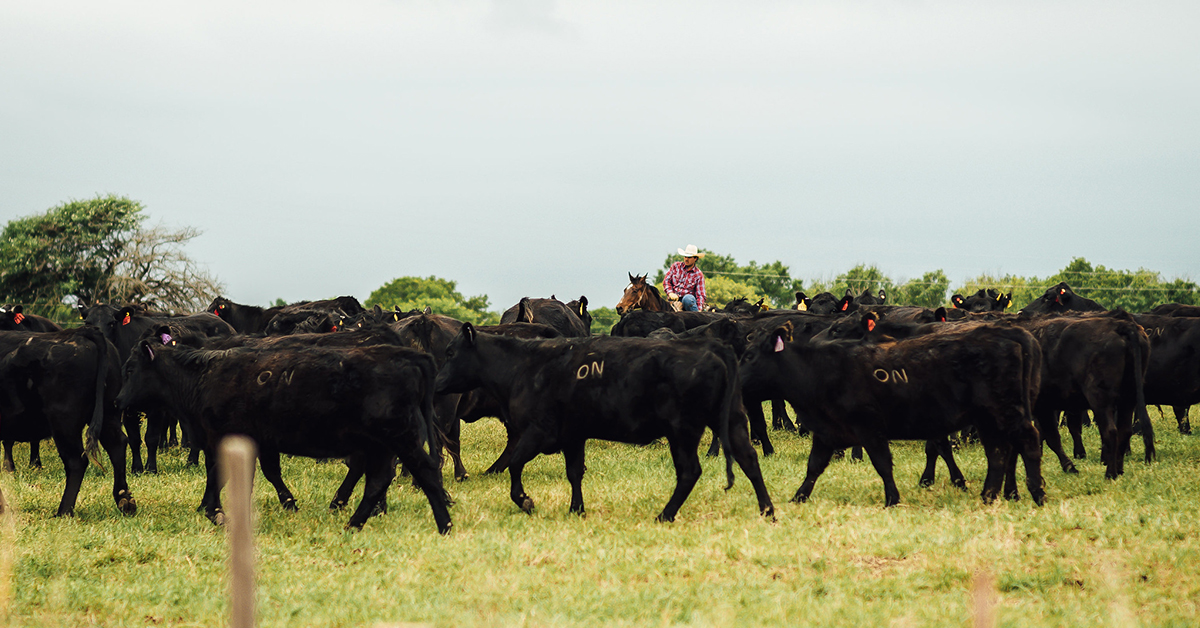 Photo caption: Keeping a steady flow on the pasture at the Osage Nation Ranch on April 29. CODY HAMMER/Osage News

During the 2019 Hun-Kah Session, the Sixth Osage Nation Congress unanimously passed a resolution to change the name of the Bluestem Ranch to the Osage Nation Ranch, at the request of its board of directors.

According to ONCR 19-05, a resolution sponsored by Congressman Joe Tillman, the Osage Nation Ranch is a limited liability company wholly owned by the Nation. The 43,000-acre ranch, purchased from media mogul Ted Turner in 2016, was named the Bluestem Ranch by Turner.

The five-member board that oversees the business operations of the ranch, which includes cattle and a bison preserve, currently has three board members: Crum, Ladd Oldfield and Hank Hainzinger. Past board members Jim Perrier and Teresa Meade are no longer on the board. Meade stepped down to put her focus back into her family and her family businesses, and Principal Chief Geoffrey Standing Bear did not re-appoint Perrier. Standing Bear can make the two appointments to fill the board positions during the interim before the 2019 Tzi-Zho Session begins in September. The appointments will be up for confirmation consideration by the ON Congress.

Congresswoman Maria Whitehorn expressed her sadness that Meade and Perrier would no longer be serving on the ranch board. They were both part of the first ranch board appointed in 2016, which the Congress and Standing Bear jointly picked. She thanked them for their service to the Nation and for establishing the ranch operations.