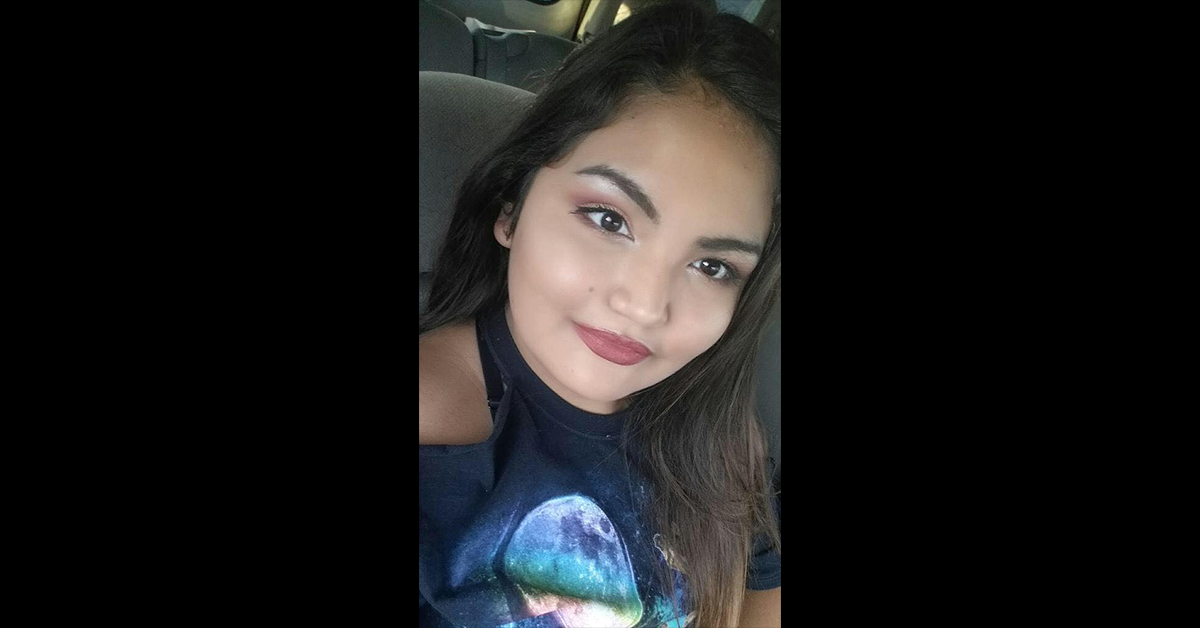 Catherine Elizabeth (Cady Bear) Ware entered the gates of Heaven on April 4th, 2019 at the age of 14. We are comforted in knowing that Cady is healed and she is home with our Lord. Cady is a member of the Osage and Sioux Tribes.

Cady enjoyed being a member of the Osage Native American Church. She received her Indian name by Eddy Red Eagle Jr, on October 28th, 2012. Her given Osage name is Eh-Nah Doin Pi, ”Looking at the Maiden” (Sees to the people). Cady is of the Tzi-Zho Wah-Shtah-Keh clan.

Cady attended Osage Nation Head Start and Pawhuska schools until the 5th grade. She then attended Broken Arrow schools. She transferred to the Broken Arrow Freshman Academy was where she was a member of the Traditional Band of the Pride of Broken Arrow. Cady played the clarinet and was the second chair.

Cady was enrolled in Honors Art where she was able to learn to fine-tune her artistic talents. Her art instructor was so impressed with her three-dimensional drawings that he entered one in an art show in NYC and she was awarded a bronze medal. Cady was also very artistic in applying makeup. People often commented on how beautiful her make up looked.

Cady had a very compassionate heart for the homeless and special needs community. She volunteered at Night Light Tulsa where she loved having conversations with the homeless as she filled their cups with ice water while they waited in line for their meal. She also enjoyed volunteering in the food line to serve them a meal.

She attended The Assembly in Broken Arrow where she was baptized and enjoyed serving at different activities. Her favorite was being a prom date at Night to Shine as one night a year, the Tim Tebow Foundation partners with churches to provide an incredible prom night experience centered in God’s love for special needs people. This is when she shined the most and would talk about how happy it made her to serve. She often thought of working with special needs children as a career.

But what Cady was most proud of was her Osage heritage. She was always willing to help when needed such as helping set tables, helping to prepare side dishes or helping at the concession stand.

She enjoyed dancing during I’n-Lon-Schka. She would say she felt no pain under the arbor, only happiness.