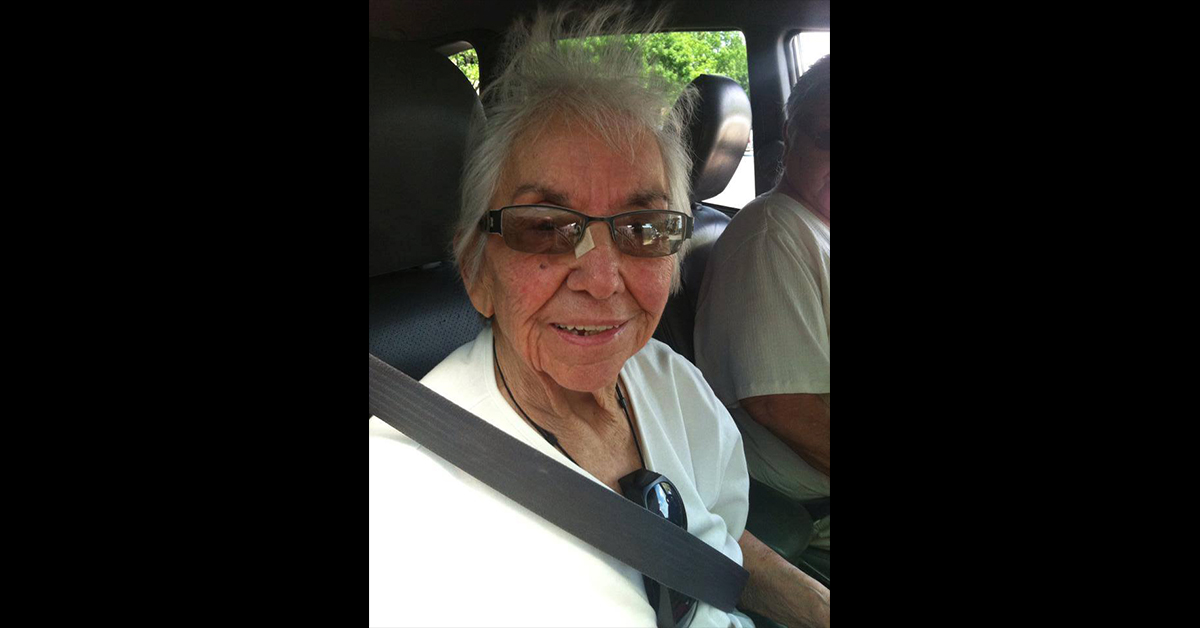 Helen was born September 3, 1928, in Pawhuska, Oklahoma to Dora Strike Axe McWhirt and Lloyd ‘Buck’ McWhirt. She joined her older siblings, Burbon, Roscoe, Norma Murphy, and she is survived by a half-brother, Lowell Bublavi.

She eventually moved to Los Angeles where she was raised by her aunt and uncle, Marie and Leroy Watts. She graduated from Santa Monica High School. She worked at the RKO Studios mail room where she met many actors from the golden age of Hollywood. She moved on to employment with Merrill-Lynch, where she met and married Ralph Moreland. She was a mother to Kieth and raised him alone after Ralph passed in 1969. She re-entered the workforce as a special education teacher’s aide for the Azusa Unified School District.

She was an active member of the United Osages of Southern California. After retirement she doted on her first grandson, Stephen, then volunteered as both an English tutor for Chinese immigrants and a gift shop volunteer for the Santa Teresita Hospital in Duarte, California. In addition to Stephen, she was a grandmother to Devon, Hana, and Tanner. She was a stepmother to Carolyn and Kenneth Moreland, with step-grandchildren of Bryant, Greg, Krista, Jill, Dorian, Todd, Bruce, Mark, and Brett. She cherished them like they were her own.

Longing for her roots and remaining family she returned to Pawhuska in 2008. She was also a member of the Klash-Kah-She Club of the Immaculate Conception Catholic Church in Pawhuska. Due to health issues she last resided in the Fairfax Manor Nursing home where she went to reunite with her siblings on April 24, 2019.