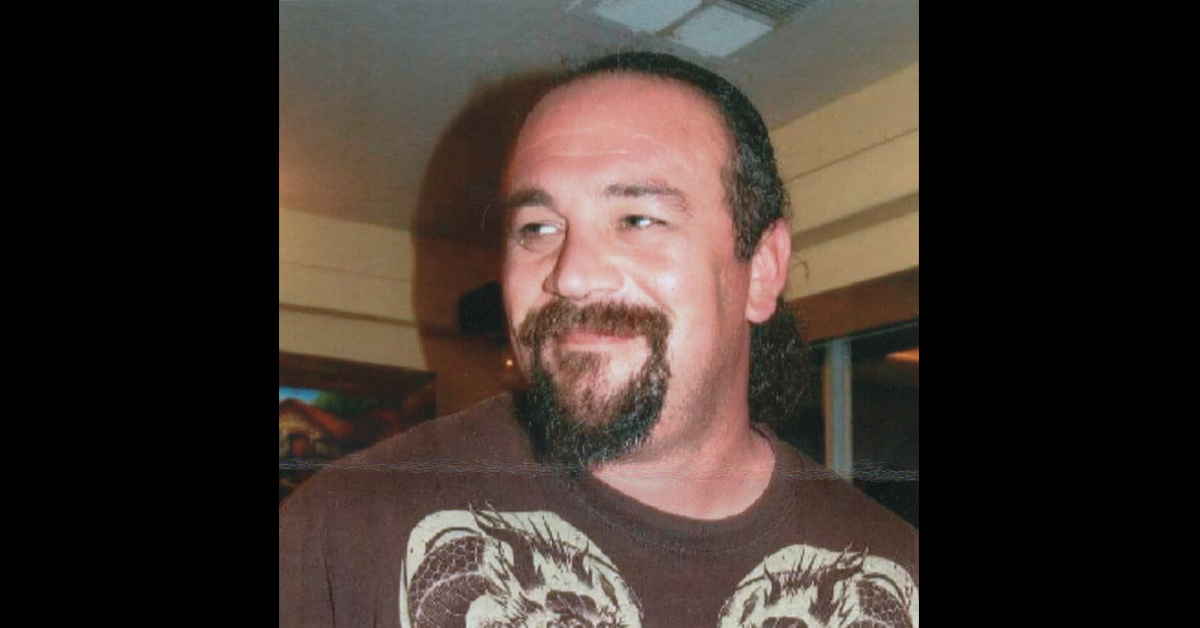 Tom was born Tuesday, March 18, 1975, in Oceanside, California. His parents are Thomas J. Castillo and Francesca Clavier Smith. They lived in Carlsbad, California and Tom attended Magnolia Elementary School. He played little league baseball and youth soccer for several years. He spent many hours with his grandparents, Galen and Rachel Clavier.

The family moved to Oceanside and Tom attended Lincoln Junior High School where he played football. He then attended El Camino High School and played basketball for the Wildcats. Tom had many jobs including as a baker, a State Park Maintenance worker and a shipping construction manager. He was a skilled craftsman and remodeled many homes. He enjoyed off-roading, body surfing and motorcycling. He always enjoyed cooking for his family and friends. He loved practical jokes and entertaining, especially when it included fireworks. Tom was an Osage and a member of the United Osages of Southern California. He assisted with the meetings and the yearly picnic since boyhood. He participated in sweats and the Native American Church. He attended the Inlonshka with his grandparents from the time he was very young and continued into adulthood.

He was preceded in death by his son, Thomas J. Castillo III, his younger sister Rachel Castillo, and his grandmother, Rachel Clavier. He is survived by his parents, his grandfather Galen Clavier, his brothers Michael Smith and Jimmy Castillo, his niece and nephew Avrelia and Spartan Laie, along with many family members including Paul McLandsborough Jr., Laie, Niki Fonseca, Maria Banuelos, Lorena Calderon and many aunts, uncles and cousins. He left behind his fiancé, Jamie Carl and her family.