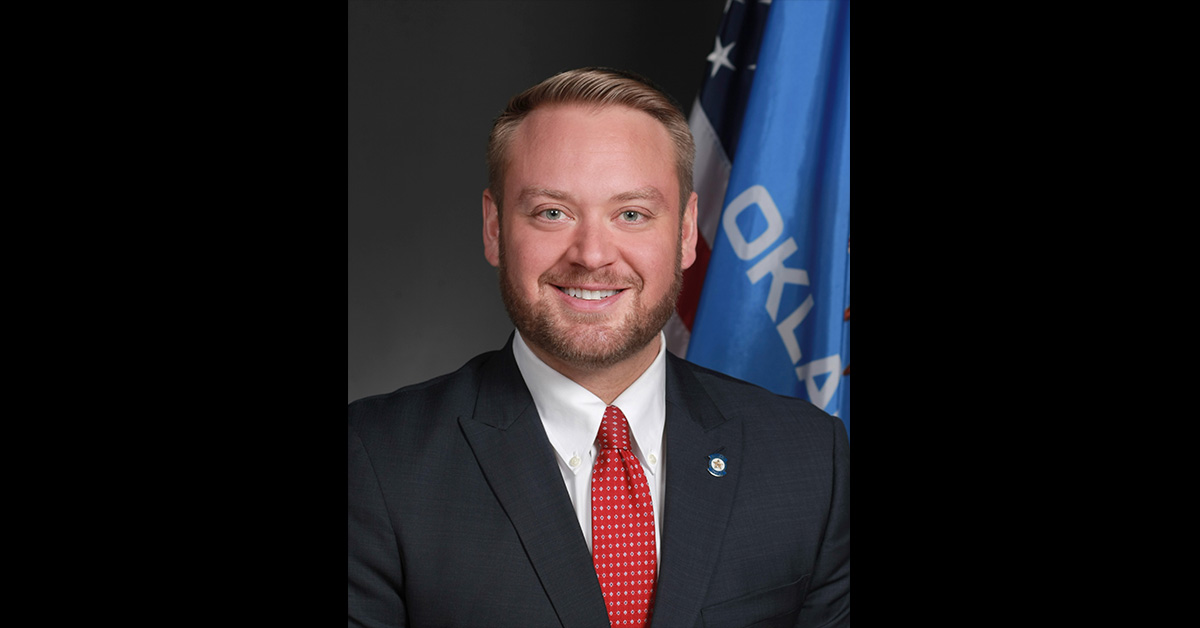 OKLAHOMA CITY, Okla. — A proposed legislative interim study aimed at addressing the epidemic of missing and murdered women in Oklahoma has received the green light.

Among the interim study requests approved on July 19 by state House of Representatives Speaker Charles McCall (R-Atoka) is a proposal from Rep. Mickey Dollens (D-Oklahoma City) to create a task force to explore the jurisdictional questions that arise when an indigenous woman is killed or disappears.

The study will also create a system to collect data on these instances that can then be funneled through one point of contact in the state and be used to create a statewide database on missing and murdered indigenous women.

An interim study is a review of legislative and policy issues that are often either the subject of a failed recent bill or may be the topic of an upcoming measure. Any member of the House or Senate may request one.

The results of Dollens’ interim study will be referred to the Government Efficiency Committee. No timetable has been publicly announced for meetings or hearings.

In 2016 alone, more than 5,700 cases of missing or murdered indigenous women and girls were reported to the National Crime Information Center.

A study published in October by the Seattle Indian Health Board’s Urban Indian Health Institute ranked Oklahoma 10th nationally for the number of cases of missing and murdered Indigenous women, but also acknowledged that due to the dearth of data, the numbers are “likely an undercount.”