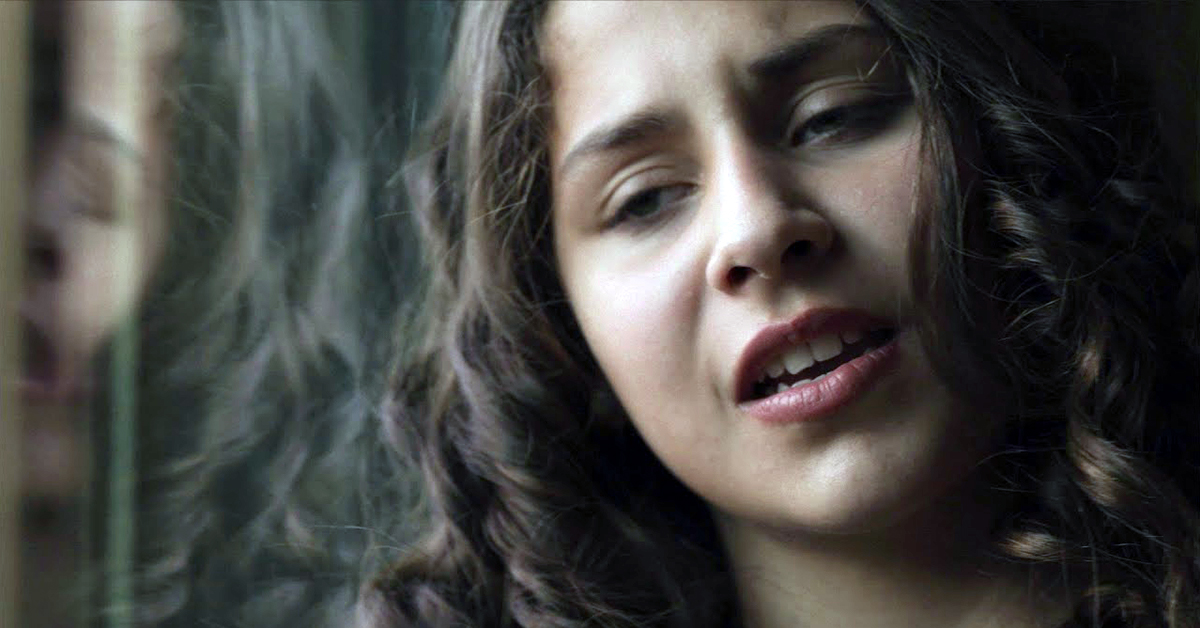 Nominated for Best Music Video Narrative and Best Independent Recording by a New Artist, she will travel to Niagara Falls, NY, with her family for the 19th Annual Native American Music Awards to be held on Nov. 2. Actor Wes Studi and singer/songwriter Mickie James will co-host the event at the Seneca Niagara Hotel & Casino. Winners will be announced live at the awards.

Johnson, the youngest NAMA nominee at the age of 12, co-wrote “Heaven’s Window” with Sean Fuller, Florida Georgia Line drummer. The video was produced by Lainey Edwards (Choctaw) and Billy Dawson over the course of three days and premiered on April 9 at the First Baptist Church Life Impact Center in Red Oak, Okla.

“Heaven’s Window” is a song in memory of a friend who died in an ATV accident two years ago, said her father Nathan Johnson.

“It was a very emotional experience, songwriting about my friend,” Ava said. “I miss him so much and I cried a lot during the process.”

There are 34 categories for this year’s NAMA’s and more than 150 new artists to choose from. A panel of professionals in the music industry select the nominees from hundreds of submissions. Then, it is up to the public to vote for their favorite Native American artists.