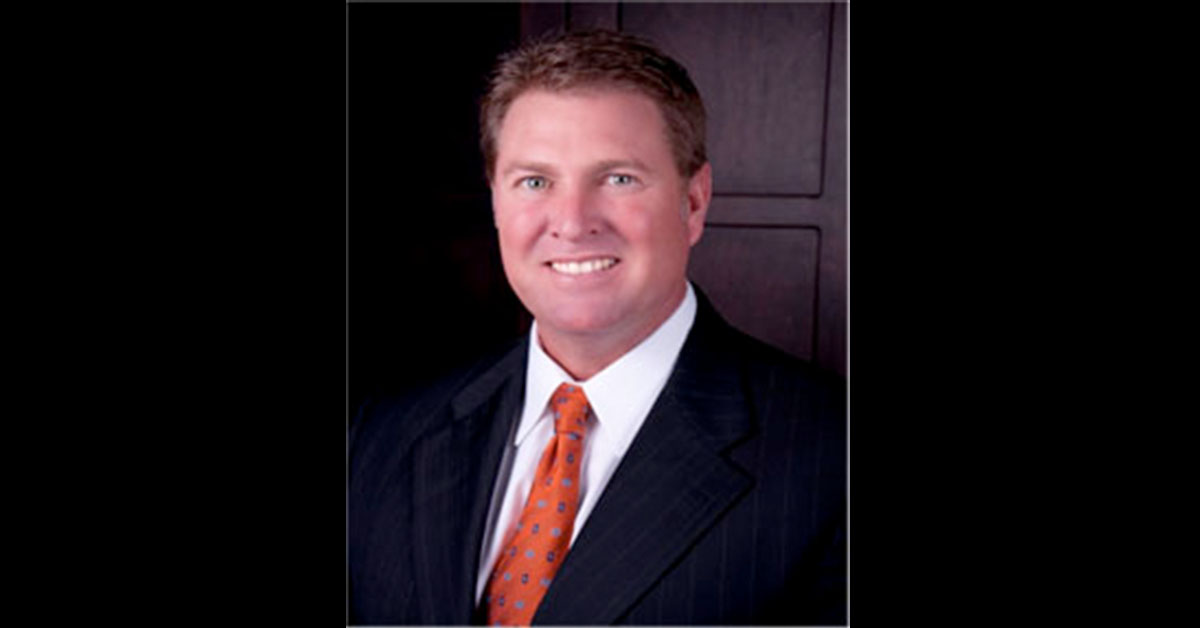 Photo caption: Carol Leese, who is the former Osage LLC CEO under former management, was one of the defendants named in the 2015 lawsuit. Courtesy Photo

The Osage Nation has settled a 2015 lawsuit stemming from the former management of Osage LLC.

During an Appropriations Committee hearing during the Tzi-Zho Session, then-Attorney General Holli Wells confirmed to the Osage Nation Congress that the tribe entered into a $150,000 settlement with one of the defendants in a civil securities lawsuit against several people previously involved with Osage LLC.

After the committee hearing, the Osage Nation Attorney General’s office declined to provide any additional information, citing a confidentiality clause in the settlement.

According to documents filed with the Osage County District Court, the case was formally dismissed with prejudice on Oct. 11 due to the settlement.

Osage LLC purchased shares during summer 2010 at $50,000 each, with the market price dropping soon thereafter. That investment was later characterized as a loan, although terms were never set.

Despite annual reports to Osage LLC board to the contrary, financial statements for two of the three companies for both 2010 and 2011 showed six- and seven-figure losses. Figures over the same period for the third company, New Market Technology Fund I, were not made available until 2013 and also showed substantial losses while part of the Osage LLC portfolio.