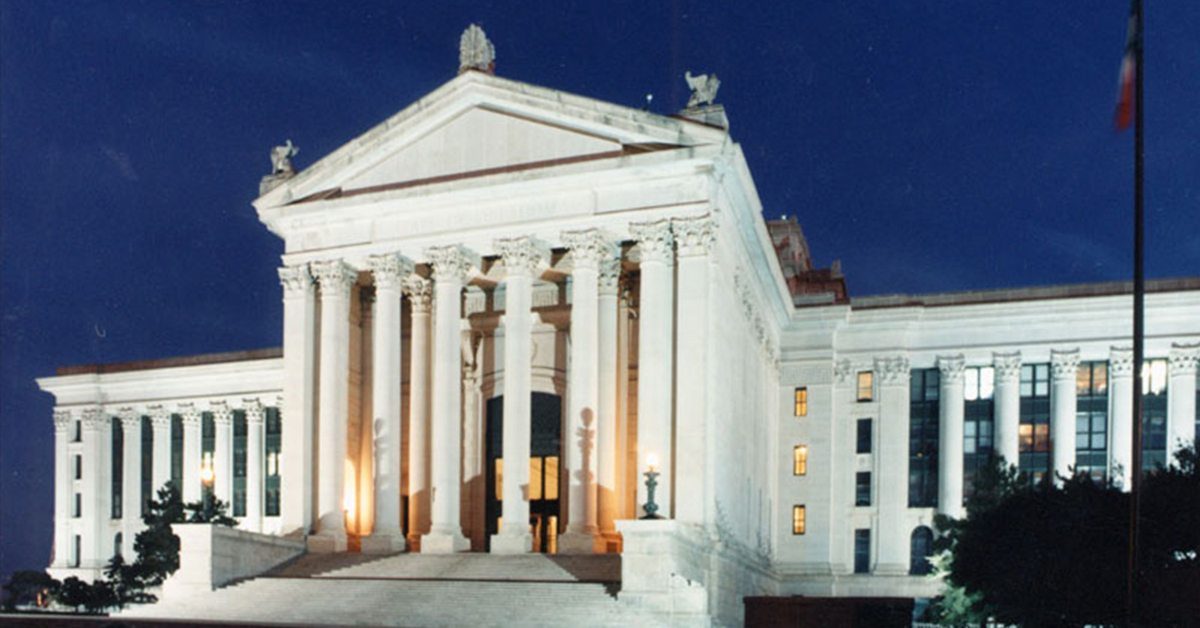 OKLAHOMA CITY — Several measures aimed directly at Indian Country are among the bills awaiting the Oklahoma legislature when it gavels in on Feb. 3.

Altogether, more than 4,300 pieces of legislation were filed for the 2020 legislative session by the Jan. 16 deadline, including about 2,300 carryover bills from 2019.

With Gov. Kevin Stitt and Oklahoma’s gaming tribes at a continued impasse over the status of the state-tribal gaming compact, one of the measures filed for the upcoming session would lay the framework for non-tribal casinos to enter the market.

Authored by state Sen. Mark Allen, Senate Bill 1902 would authorize the state’s ABLE Commission to develop policies for commercial gaming. Under Allen’s bill, commercial operators would be required to pay exclusivity fees of at least 15 percent of adjusted gross revenue.

Gov. Stitt said in December that his office had talked with commercial operators about the possibility of setting up shop in Oklahoma in exchange for higher exclusivity fees than what tribes currently pay for Class III gaming.

House Bill 3345, also known as Ida’s Law, would create a liaison’s office within the Oklahoma State Bureau of Investigations to work with tribal communities and law enforcement, the Oklahoma Medical Examiner’s Office and the Office of the Secretary of Native American Affairs on cases of missing and murdered Indigenous people. The bill also specifically calls for the liaison’s office to be staffed by a missing person specialist who has extensive experience working in and with tribal communities.

The bill is named for Ida Beard, a citizen of the Cheyenne and Arapaho Tribes, who disappeared from her El Reno neighborhood in 2015. To date, she is still missing.

Its author, Rep. Mickey Dollens (D-Oklahoma City) is not a tribal citizen, but was contacted by Native constituents about the high rate of missing and murdered Indigenous women in Oklahoma, prompting him to sponsor an interim study on the topic during the legislative off-season.

Rep. Daniel Pae (R-Lawton) has filed a companion measure that would require the Council on Law Enforcement Education and Training to add cultural sensitivity training and at least one hour of instruction on the issues connected to the missing and murdered Indigenous people to its basic training curriculum for law enforcement certification.

The legislative session officially starts on Feb. 3 with Gov. Stitt’s State of the State address. According to the state constitution, the session must be concluded sine die by 5 p.m. on May 29.