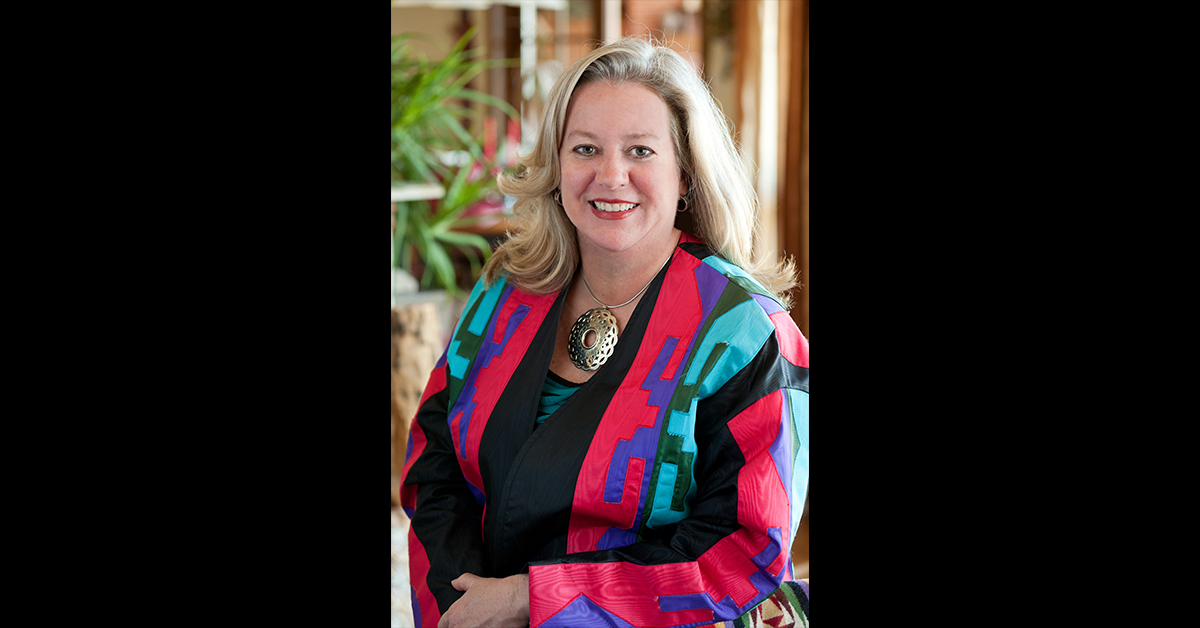 Ha’we to the Osage People–I am Shannon Love Edwards and I am running for re- election to the Osage Nation Congress. My experience has taught me that one of the most important Congressional responsibilities is oversight. For every bill up for consideration, I do the research, I demand documentation, I ask the tough questions- I want us all to have a full understanding of what impact a law will have on the Osage Nation before I vote.

Congress holds the “power of the purse,” and I will continue to require a complete analysis for all major funding requests, including how many Osages will be served. The Office of Fiscal and Performance Review (OFPR) has been given more power by law to investigate spending and performance. It should use that power, and Congress should require data and a positive report from OFPR to consider spending requests.

Not one Osage Nation business enterprise, except gaming, has ever returned a dividend to the Nation. Some rely solely on the Nation’s money when they should be bringing it in from outside sources! At times, enterprises have competed against each other, or the Nation has paid their debts to avoid default. The Nation has been forced to contract multiple times to clean up financial messes. Nationally recognized business consultants have provided solutions, only to have their advice ignored.

Against recommendations, common sense, and a “No” vote from me, Congress has propped up economic ventures with money from the Nation’s purse long after they were required to be profitable. Some of this money was used to bloat company operations, which in turn required a sale of company assets to stay afloat. There are no funding prerequisites in law, and almost every session some Congress member sponsors a bill to give money to an enterprise that has missed a dividend payment deadline. Lack of economic diversity is stunting the Nation’s ability to provide more assistance to members. Congress has to do what little it can to reverse this negative trend.

There are too many Executive boards; duplication of effort has unnecessarily grown government. The next Congress should establish in law a board structure that requires a unified approach to nongaming business and makes other board service voluntary. I will continue to provide Constitutionally mandated advice and consent to good board appointments. I will continue to vote against multiple business boards.

My commitments to you are to sponsor and vote for laws that safeguard the Nation’s assets, assist all Osage members in need, make government more transparent and accountable to the Osage People, and streamline the structure of the Nation’s enterprises. The Osage government exists to serve the People. If running it outpaces the services it provides, it fails in its purpose. I will continue to provide Congressional oversight, holding those who act foolishly with the Osage People’s money accountable. Please vote to re- elect me to the Osage Nation Congress.