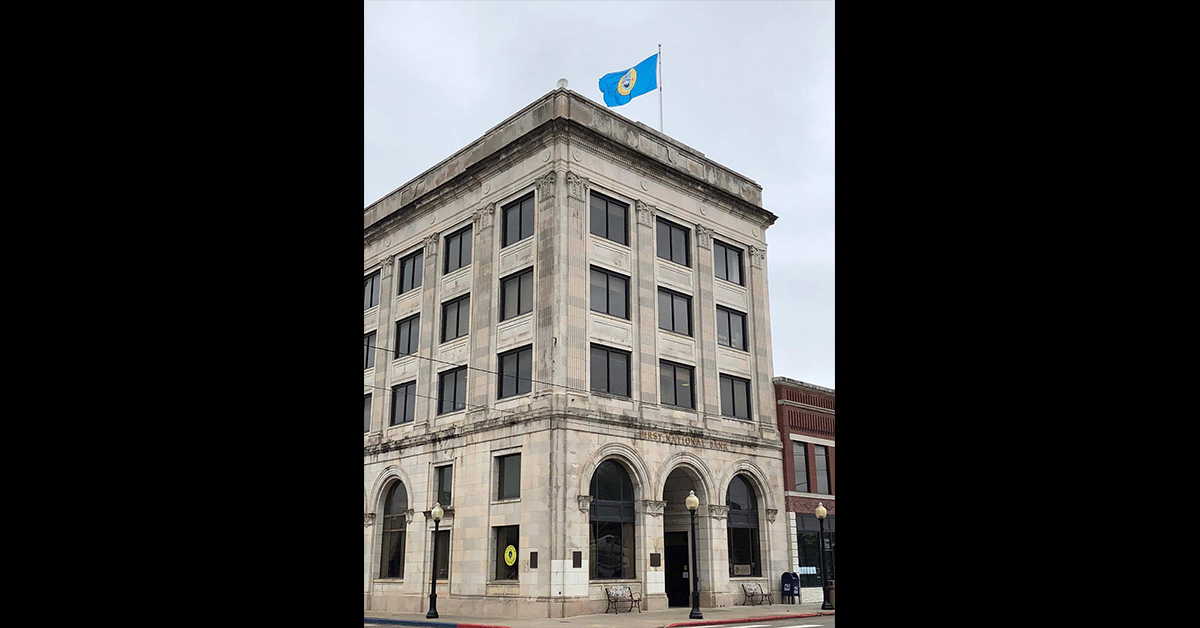 The Ninth Special Session that was scheduled to begin on June 23 for the purpose of holding a removal trial for Congresswoman Shannon Edwards was canceled on June 22.

On June 17, Osage Nation Trial Court Judge William Oldfield granted Edwards’ request for a preliminary injunction, preventing the 6th Osage Nation Congress from proceeding with a removal trial. In his ruling, he said the Congress would have to start the process over.

“There is insufficient time to move forward with any additional removal proceedings in the Sixth Osage Nation Congress due to the requirements set out in the Trial Court Order,” said Congressional Speaker Joe Tillman. “Any other proceedings will be up to Congress as a whole.”

As of June 29, an appeal to Oldfield’s ruling has not been filed in the Trial Court.