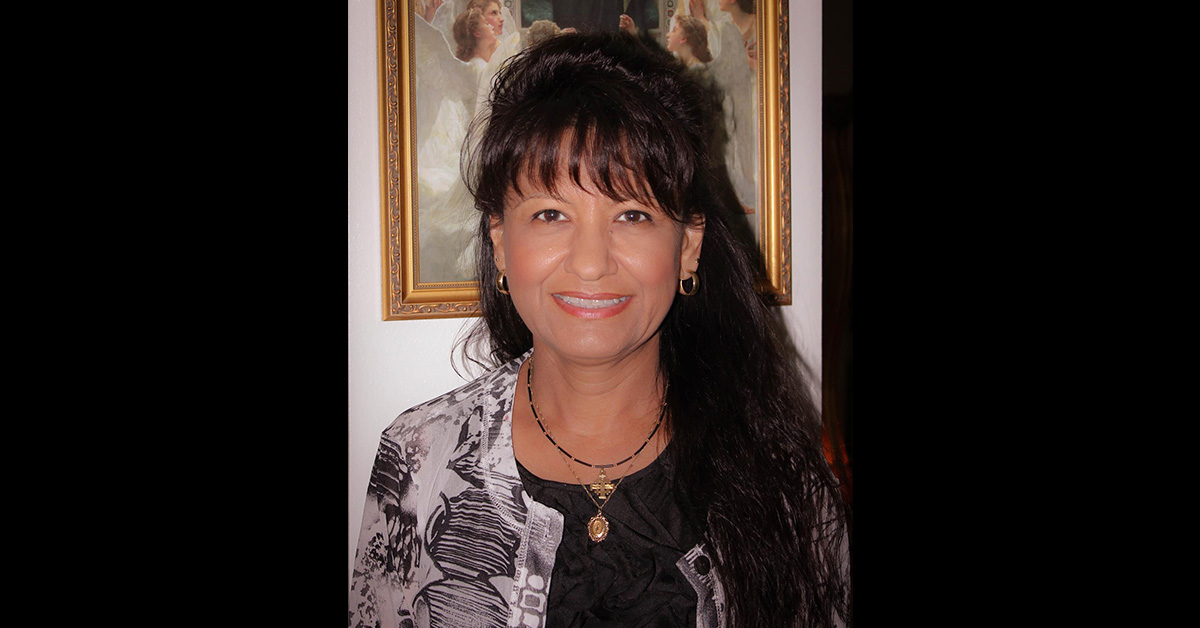 Baldauff will serve as an interim member and will be considered for confirmation by the Seventh ON Congress when it meets for its first Tzi-Zho Session in September. She took her oath by phone in May with Trial Court Associate Judge Lisa Otipoby-Herbert presiding.

Baldauff holds a bachelor’s degree in petroleum land management from the University of Oklahoma and earned her Doctor of Jurisprudence from West Virginia University, according to her resume.

Baldauff’s work experience includes serving as Assistant to the Director, President’s Office for Social Justice at WVU (1990-1992) and as a Petroleum Landman for Sun Production/ Sun Exploration Company in Houston and Corpus Christi, Texas.

In later years, Baldauff lived in various places while her husband worked as a Petroleum Engineer and she worked in several volunteer capacities, according to her resume. Her volunteer work includes Co-founder/ board member of the Catholic Women of Houston; Co-founder/ director of the Cairo American College Strings Program in Egypt; and served as a Religious Education Board member of St. Bartholomew in Katy, Texas.

Baldauff is filling the Gaming Commission Board vacancy left after Michael Kidder resigned last year for a job post in the Nation’s Financial Assistance Department.

Also per Osage law, the Gaming Commission is charged with regulatory duties of the Nation’s Gaming Enterprise and the Commission body requires a quorum of two individuals present to consider and take action on duties including: holding hearings, changing license fees, approving or executing contracts, approving the Commission’s annual budget before submission to the Principal Chief, and amending, repealing or supplementing the rules and regulations of the Commission.