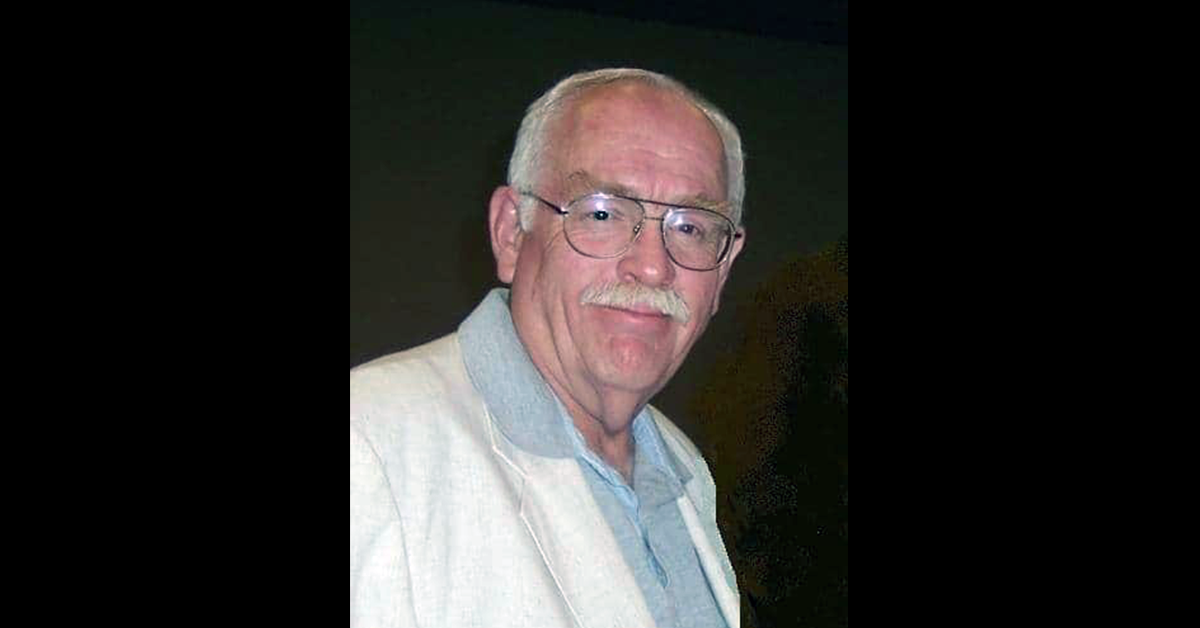 William “Bill” Joseph Avant, 71 of Nacogdoches, TX, passed away on July 28, 2020 at his home after a long illness challenged by Covid19 recovery. He was born in Albuquerque, NM in 1949, son of the late William Brown Sr. and Marguerite Brown Avant. He was the great-grandson of James Bigheart, Chief of the Osage Nation in Oklahoma.

He graduated from Texas A&M University in 1971 and was instrumental to the founding of the D-2 Dog Company of the Texas Aggie Corps of Cadets. He served briefly in the United States Army as a Vietnam War Era veteran before serving for 10 years as a Captain in the Army Reserves. He was a Corporate Buyer for Southland Corporation and retired after 20 years. His 25-year business career involved employment with three major corporations and a one-year stint with the Department of Commerce.

He remained engaged in the community where he lived as a member of the Reserve Officers Association, the American Legion, the Lions Club, the Sons of Confederate Veterans and the National Association of Purchasing Management, while staying active with his various hobbies.

Bill truly lived life to the fullest through simple pleasures, such as spending time outdoors, and with his family. He was widely known for being an award-winning self-taught illustrator, along for his love for military history, art, music, Texas A&M Aggie Corps of Cadets and making anyone laugh. His gleaming smile, that always gave a twinkle in his eyes, will be greatly missed.

He is survived by his wife of 40 years, Peggy Avant; his daughters Terri Foster, Kimberly Tan and Kathleen Avant with their spouses Terry Foster, Samuel Tan, and Ronnie Price, and six grandchildren. He is also survived by his sister Louella Phillips and numerous cousins, nieces, and nephews.

Memorial services will be determined later at the time of burial.