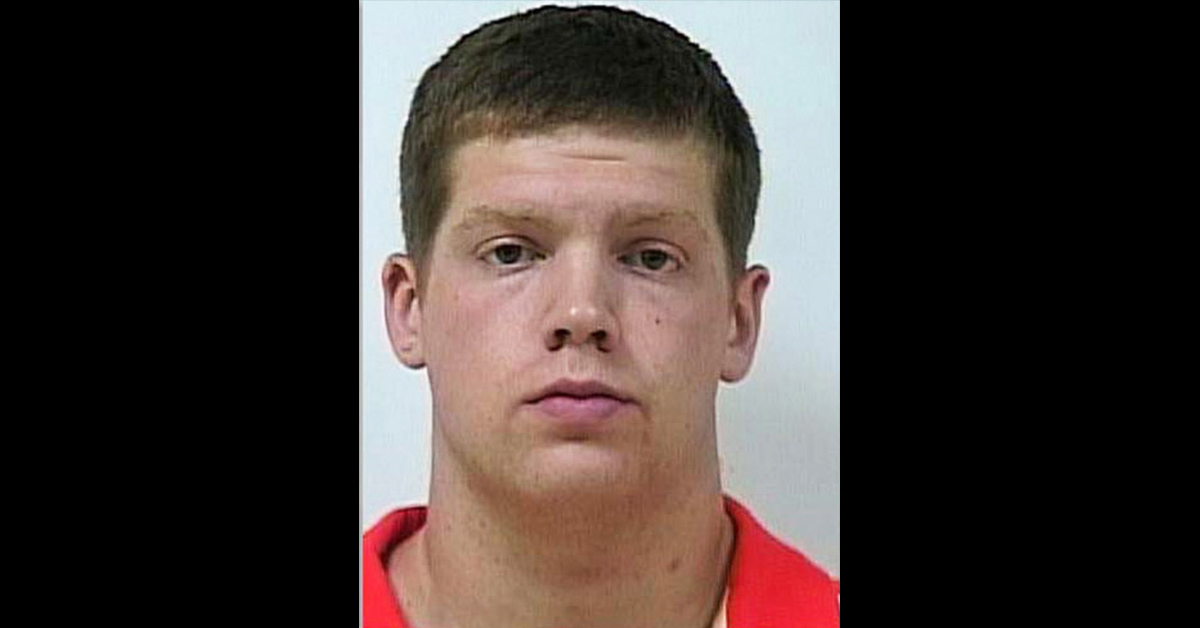 Photo caption: Tyler Reece was charged with accessory to murder in the first degree for the 2015 death of Pawhuska oilman Rick Holt. Reece has been released from custody. Courtesy Photo

Due to a pre-existing plea offer from a former district attorney, the state of Oklahoma has dismissed four of the five charges against Tyler Reece in connection with the September 2015 death of Pawhuska oilman Rick Holt.

According to court documents, a motion from the Osage County District Attorney’s Office was granted on Sept. 15 to dismiss without prejudice charges of first degree murder, kidnapping, conspiracy to commit murder and desecrating a corpse.

On Sept. 15, Reece pleaded guilty to the one remaining charge, accessory to murder in the first degree and sentenced to five years in Department of Corrections custody and 10 years of probation with credit awarded for time already served.

However, with the Oklahoma Department of Corrections suspending the transfer of inmates from county jails to their facilities due to COVID-19, the Osage County District Attorney’s office filed paperwork Sept. 16 to adjust Reece’s sentence to one year in the Osage County Jail with credit for time served and a decade of probation.

As of 6:30 p.m. on Sept. 16, Reece is no longer on the Osage County Jail’s inmate roster. Oklahoma’s Victim Information and Notification Everyday network lists Reece as no longer in custody due to a served sentence.

Osage County District Attorney Mike Fisher said he did not have a choice but to file the motion to dismiss four of the five charges after discovering and confirming with three different attorneys that under his predecessor, Rex Duncan, the Osage County District Attorney’s Office offered Reece a plea deal. In exchange for cooperating in the prosecution of his brother, Jeremy Reece, Tyler Reece was offered a deferred sentence.

“It’s not what I wanted, nor is it what the family wanted,” Fisher said. “However, we were backed into a corner because of the plea agreement from the previous administration. Under those circumstances, I have an ethical obligation to honor a plea agreement. We were stuck. We got what we could, but it is certainly not what we would have liked to have seen happen.”

In August, Jeremy Reece, was sentenced in federal court to 45 years in prison as part of a plea deal after Tyler Reece testified against him before a federal grand jury.

As part of his plea deal, Jeremy Reece told a federal judge under penalty of perjury that he took Holt from his house, shot him three times on restricted Osage land, dug a shallow grave for the body and set the corpse on fire.

The brothers have been in custody for almost five years in connection with Holt’s death, whose body was found on restricted land northwest of Hominy with bullet wounds to the neck, shoulders and head.

As of noon on Sept. 16, no charges have been filed by the U.S. Attorney’s Office for the Northern District of Oklahoma.

In order to keep the brothers in custody, the Osage Nation filed first degree homicide charges against the Reeces in May 2016 after the Osage County District Attorney’s Office missed a deadline to challenge a jurisdictional ruling.

Attorney General Clint Patterson confirmed via email that the tribe dropped the homicide charges on Sept. 15. Had either brother been tried in the Osage Nation court system, the maximum sentence he could have received was three years.

“This case illustrates the need for tribal sovereigns to be vested with the same local control over criminal law and sentencing that the states have,” Patterson wrote. “It’s been too long and the U.S. Congress needs to step up and make that happen through legislation. If you look at what the McGirt decision did to put pressure on federal prosecutors through a dramatic increase in case load, tribes need to be empowered to regulate all crimes committed by their members within their jurisdiction now more than ever.”