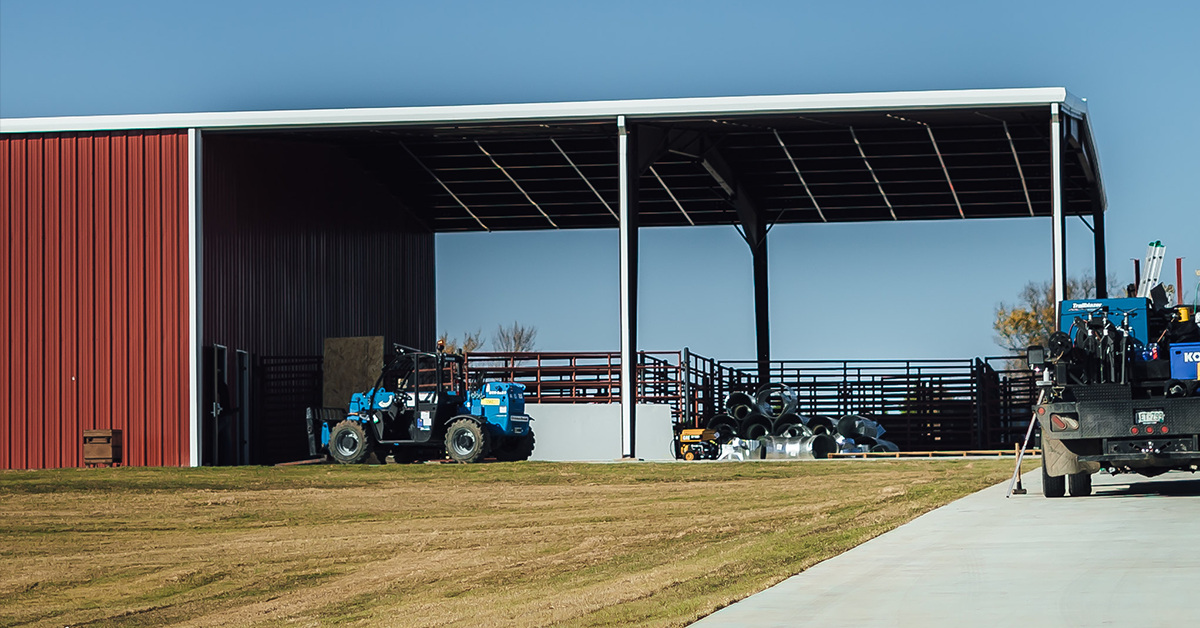 The Osage Nation is starting 2021 with its newly-built meat processing plant completed to provide Osage citizens with more access to meat from locally raised livestock and bison.

Principal Chief Geoffrey Standing Bear will deliver remarks before cutting the ribbon marking the launch of the facility, according to a news release. Attendees at the ribbon cutting will receive a tour of the plant before it starts operations.

“The meat plant will process beef and bison from the Nation’s 43,000-acre ranch west of Pawhuska, and will also provide tribal ranchers with expanded capacity to process their livestock and wild game,” according to the release. “The new plant is designed to strengthen the Osage Nation’s capacity to address food security disruptions created by the COVID-19 pandemic this year. Meat from the processing plant will be distributed to the Nation’s Elder Nutrition (Title VI), Child Nutrition, and Food Distribution programs. A retail store will also operate at the facility.”

The completion of the meat processing plant comes as the Nation also built new structures at The Harvest Land (formerly named Bird Creek Farms) in Pawhuska to grow food produce year-round in a greenhouse and multipurpose building on the Nation-owned property. The Nation used a portion of its awarded CARES Act funding to construct these structures, including the meat processing plant.

“Food security, which has long been a critical issue within our Nation, came under increased pressure when COVID-19 hit,” Jann Hayman Director of the ON Department of Natural Resources, which is overseeing the project, said in a statement. “Our new meat processing plant gives us a vital new asset in overcoming the immediate disruption, and in addressing our long-term needs.”

In September 2020, the Nation launched an online survey to gauge potential utilization of the meat processing plant and more than 240 people responded. “Of the 46 respondents who reported processing animals each year for personal use or to sell to others, 97% expressed strong interest in utilizing the Osage Nation facility if its fees were similar to those charged by other processing plants in the region,” according to the release. Also, according to the survey, “88% of the participants listed the area's lack of slaughter capacity as a significant problem. Nearly two-thirds (61%) of the respondents reported having to wait at least six months to secure an available delivery date with a processing facility.”

The Nation also reported a separate survey conducted among Osage hunters “found similarly strong support for including wild game processing services. More than half (52%) of the 161 people who responded to that survey reported using a commercial facility for their deer processing. Ninety-six percent of those hunters said they would use an Osage Nation facility if costs were equivalent to existing processors.”

To learn more about the ON Department of Natural Resources, please visit: www.osagenation-nsn.gov/what-we-do/department-natural-resources