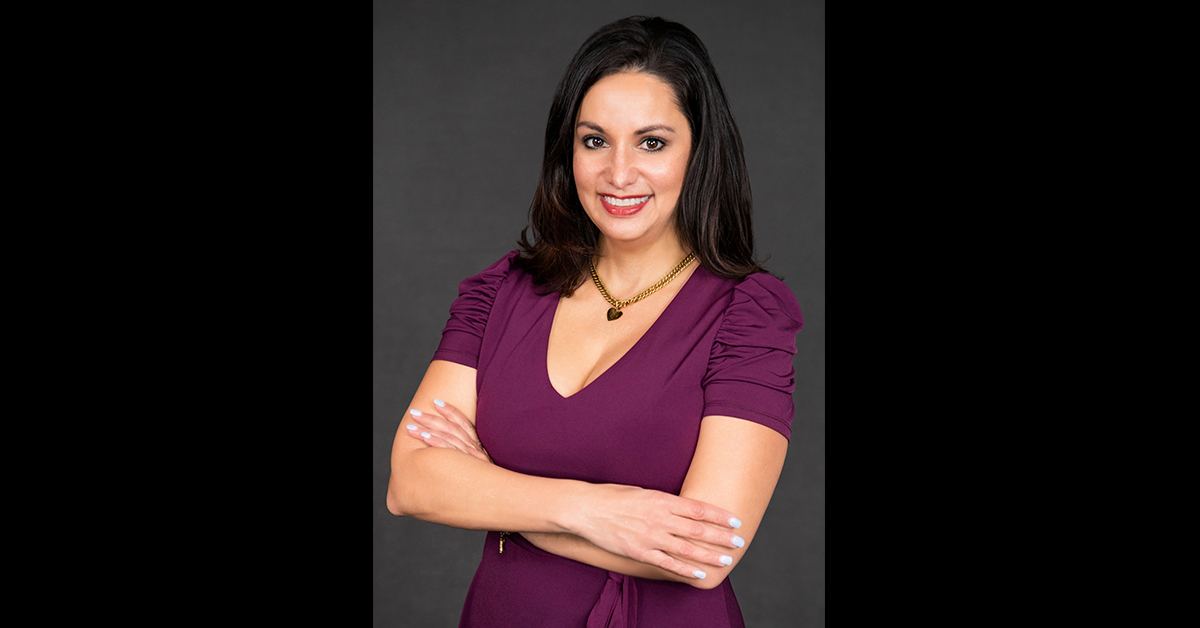 “I think she’s going to do a great job,” Bighorse said, adding he wished everyone a Happy New Year following a turbulent 2020 for the casinos, which experienced a nearly two-month closure and numerous business operation changes and practices due to the COVID-19 pandemic.

Pearson moves into the COO post after predecessor Joe Cooper left the casinos management in fall 2020. Cooper, also a long-time casino employee, was hired as interim COO in 2014 before his hiring was official in spring 2015 to be in charge of operations at all seven Osage Casino properties.

According to her LinkedIn profile, Pearson has served as Osage Casinos executive director since 2012. Her tenure also includes working as an executive assistant for the enterprise formerly known as Osage Million Dollar Elm Casino. Her prior professional work also includes serving as vice president of Nelnet Education Service Corp. where she was responsible for outside marketing of Bank of Oklahoma and Nelnet’s student loan portfolio. Pearson holds a master’s degree in business administration and management from Southern Nazarene University and a Bachelor of Science Business degree from Oklahoma State University.

As the casinos’ executive director, Pearson worked on numerous tasks and projects including the planning and building processes for the newer casino properties. She also worked with attorneys and numerous tribal and federal government officials to place several tracts of Nation-owned land into federal trust status for gaming projects to take place.

Pearson thanked her colleagues for the applause and added: “I am so excited for this new role and opportunity.”