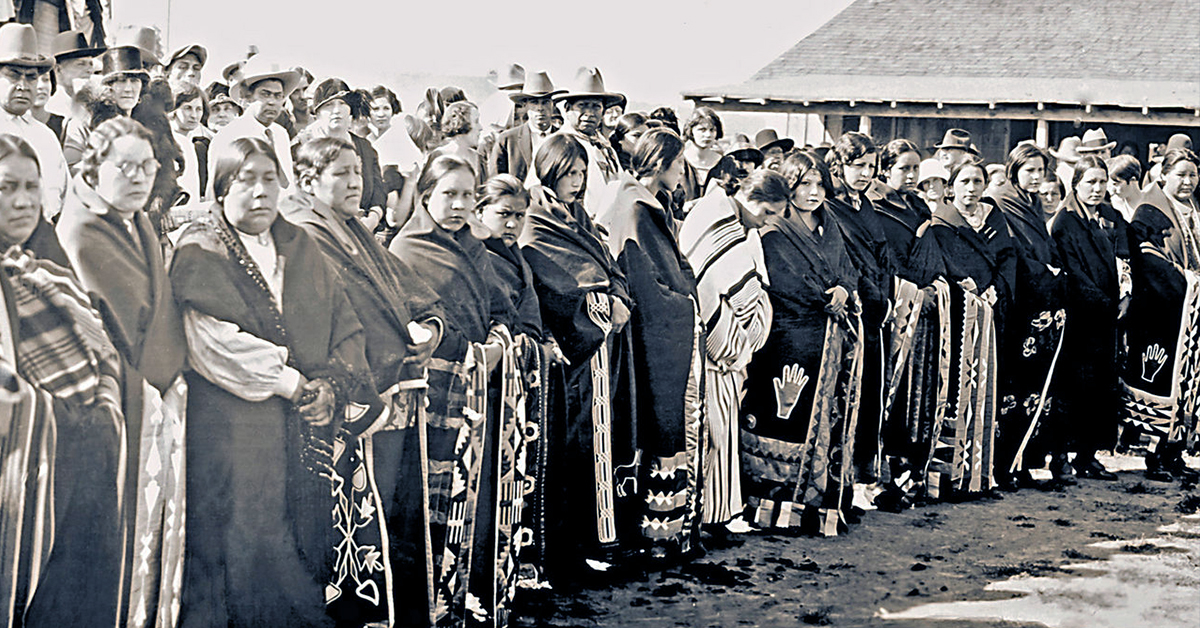 Extras casting still ongoing for ‘Killers of the Flower Moon’

Photo caption: A crop from a 1924 panorama showing members of the Osage at an outside gathering with local white businessmen in attendance. This photo is described in David Grann’s book “Killers of the Flower Moon: The Osage Indian Murders and the Birth of the FBI.” Cropped out of the photo is murderer William "Bill" Hale, which will be played by Robert De Niro in the film. Osage News

Extras casting is still ongoing for the upcoming film, “Killers of the Flower Moon,” which begins filming in mid-April.

The film is based on David Grann’s bestselling book of the same name about the Osage Reign of Terror during the 1920s and the birth of the Federal Bureau of Investigation. The film stars Lily Gladstone, Leonardo DiCaprio, Robert De Niro and is directed by Martin Scorsese.

There have been reports of an online scam asking individuals for money to be an extra in the film. The film’s production office issued a statement on Friday, March 26.

“Recently misinformation has been spreading on Facebook and other online outlets about the process in which to apply for a Background Actor position (Extra) on the film "Killers of the Flower Moon,” according to the statement. “backgroundoklahoma.com is the official website for Extras Casting and the only site accepting submissions from those who wish to appear as an extra. For those 18 and older who are interested in applying for these positions, please go to the website backgroundoklahoma.com and click on the ‘Killers of the Flower Moon’ Open Call link.”

Individuals who attended the Open Casting Calls in 2019, or have already applied online, need not reapply. The Casting Department will soon begin calling individuals already in the system and those calls will continue through the summer, according to a release.